The History and Origin of Hilltop Animal Hospital

So around 2007, Tom Baer, a family physician hailing from Malvern, Iowa quipped during one of my appointments that I should start a veterinary practice in Malvern and that his grandfather was a veterinarian there in the 1930’s and ’40’s. I’m not sure if he caught me rolling my eyes or not.

Around 2009 sometime after returning from my first short term mission trip, there were a couple of us veterinary types sitting around in between appointments one afternoon discussing what an ideal veterinary clinic business model would look like based on Christian values. When we looked around us, we saw the likes of Pizza Ranch, Interstate Battery, Fareway, Chik-fil-A and Hobby Lobby. We realized that our veterinary family had morphed into something special over the years and had various employees with varying levels of passion for a Christ-like life. The question was presented to some brothers and sisters through our affiliation with Christian Veterinary Mission. My head started spinning with the thoughts of being the head steward of a Christian based veterinary facility.

In 2010, my pastor asked if I would join another gentleman from our church and participate in a program called “The Healthy Church Initiative.” We were to participate in the lay leader portion. This would prepare us so that we could help him in the transference of his vision for our congregation. Little did any of the three of us realize what that process would do for us individually.

So, in the spring of 2014, a prayer team and a professional advisory team were formed. With their assistance, a business plan was formulated, committed to paper and put into action.

We took possession of the building and started demolition July 25th, 2014 and Hilltop Animal Hospital opened its doors October 6th, 2014. 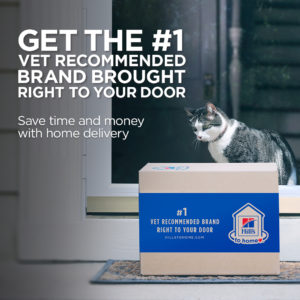 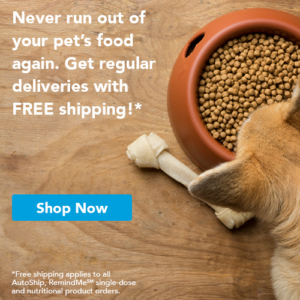